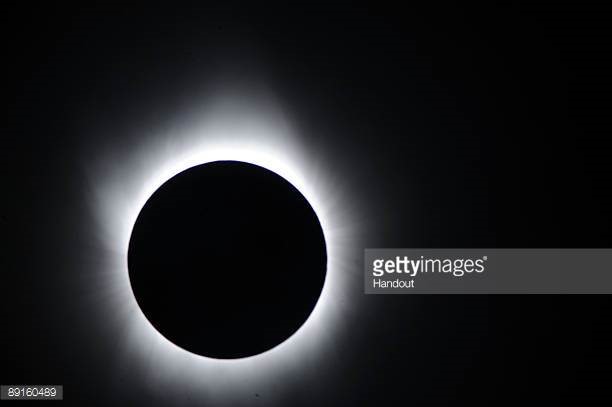 Some USC students thought the solar eclipse was interesting, but few said it made them more interested in astronomy.

On August 21, 2017, thousands of people who traveled to the Columbia area were amazed when they were able to see complete darkness in the middle of the day.

At approximately 2:41 p.m., a solar eclipse swept across South Carolina and lasted for two whole minutes.

A great location to view the eclipse was at the Melton Observatory on the University of South Carolina’s campus.

“The observatory was used in a different way during the eclipse,” said Sam Beals, administrative assistant in the Department of Physics and Astronomy at USC. “One of our faculty members, Dr. Tim Datta, was working on a project in the dome in hopes of re-creating an experiment that occurred during an eclipse back in 1919.”

Roughly 5,000 people were in or around the observatory and around 12,000 were on USC’s campus to view the eclipse. USC had ten eclipse stations where people could participate in activities and view the eclipse from different angles.

“However, we did use the space outside the observatory where guests could come and look through our sun-spotter telescopes,” said Beals. “One of our main eclipse stations was at Melton.”

Colonial Life Arena and Thomas Cooper Library were also primary eclipse stations. Beals said they had been planning for the eclipse since the summer of 2016.

Many USC students were able to witness the eclipse.

The eclipse was a visual spectacle; darkness swept over the sky like a creeping shadow.

“I thought it was incredible. A once in a lifetime experience!” said Owen Villela, also a USC student.

However, some people were not as impressed with the eclipse as others.

“I was driving to school and was able to look at it through my phone for a second on the side of the highway,” said Eli Hess, a USC student. “It was a little underwhelming but if I had the glasses and could look at it for longer the experience would’ve been a lot better.”

Some people couldn’t help that they weren’t able to see the eclipse very well, as they were in other places or were busy at the time.

“I was in NC at the time so I didn’t get the full eclipse and right as it was happening it started raining and was cloudy so I couldn’t tell if anything was changing,” said Brock Williams, another USC student. “Overall I was disappointed.”

You would think the eclipse would make more people interested in astronomy, but this was clearly not the case.

“I thought it was pretty average,” said Ryan Davis, a USC student. “I’ve been watching every eclipse I could since I was, like, 10 so my interest in astronomy didn’t really change.”

Some of the students’ reactions were unprecedented.

“Although I’m always intrigued looking at stars and planets and supernovas and whatnot, I have a hard time understanding astronomy and therefore have little interest in it,” said Zach King, another USC student. “The eclipse did nothing to change that.”

Nevertheless, since the eclipse, attendance is up at Melton Observatory for its Monday evening viewings of the planets.